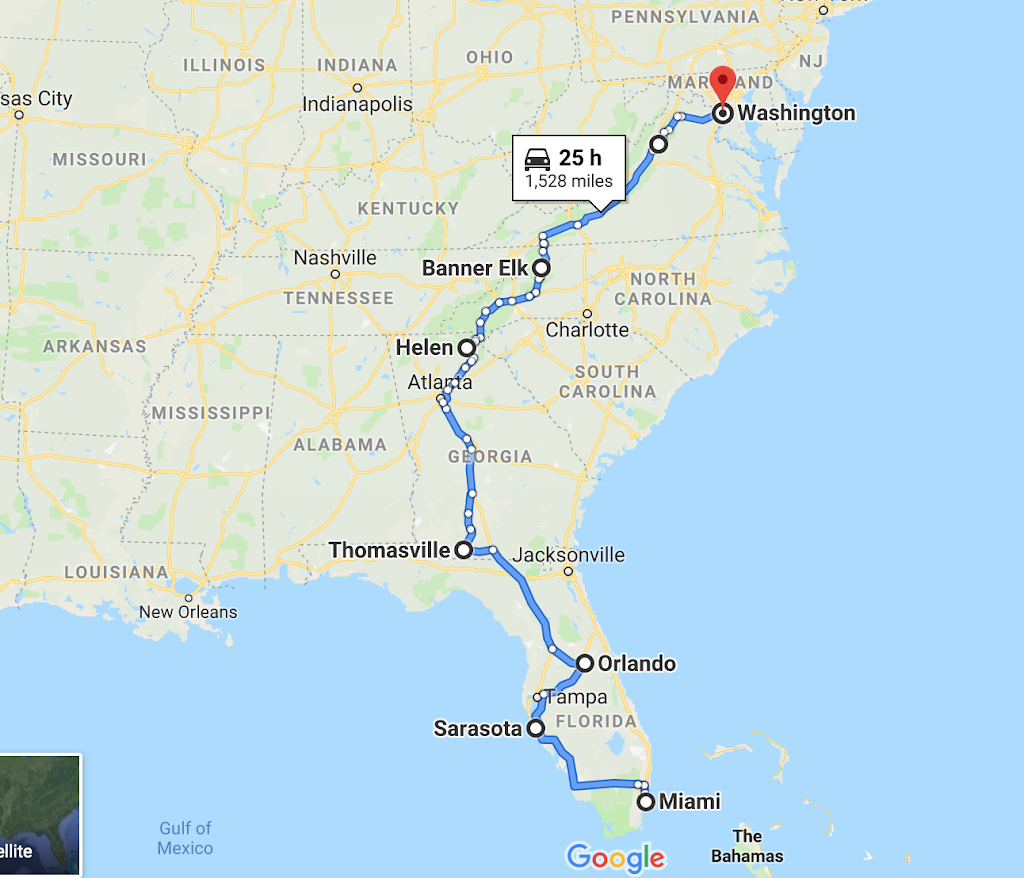 US East Coast 2018: An End But Also a Beginning

Our epic adventure in America had come to an end. But our journey was not yet over.

It was a relatively peaceful flight to Heathrow Airport in London, where we broke journey after the first leg of our long journey home.

To the surprise of the boys, they were greeted by their Nai Nai and Ye Ye, who were waiting for us at the airport. It was then off for a delicious lunch at a traditional English pub followed by a whirlwind walk through the streets of Windsor. From there it was a short walk to Windsor Castle, originally built in the 11th Century by William the Conqueror.

Everything was of course planned beforehand, and the boys’ Nai Nai had planned everything, given that she too was on her way home after an adventure in Eastern Europe. All was perfect except the weather, which at 10 degrees celcius, coupled with the incessant rain and a chilly wind, made us feel almost as if we were experiencing a wintry day in London.

Our layover time in London was too short for us to visit the castle, and we decided to leave that adventure for another time. So we bid farewell to the United Kingdom as we finally set off for our 13-hour journey home.

It was a tiring second leg home, with the boys trying hard to sleep and getting used to the time differences as well as a lack of a defined day or night. But all turned out well; and all things considered, the boys exceeded our expectations during the return trip, with minimal complaining and hardly any tantrums.

After 40 days, we had finally returned home.

But our hearts are heavy.

“I love the mountains and wide open spaces,” declared one boy. “I love jumping from rock to rock.”

“I want to go to all the continents,” expressed the other. “Can we go for another 40-day holiday?”

And we feel the stirrings of the travel bug and the glimmer of adventure in their eyes.

“It’s a dangerous business, Frodo, going out your door. You step onto the road, and if you don’t keep your feet, there’s no knowing where you might be swept off to.”

– Bilbo Baggins, The Lord of the Rings.

From the Beginning – Start reading the record pages of our US East Coast Travel Adventure here.